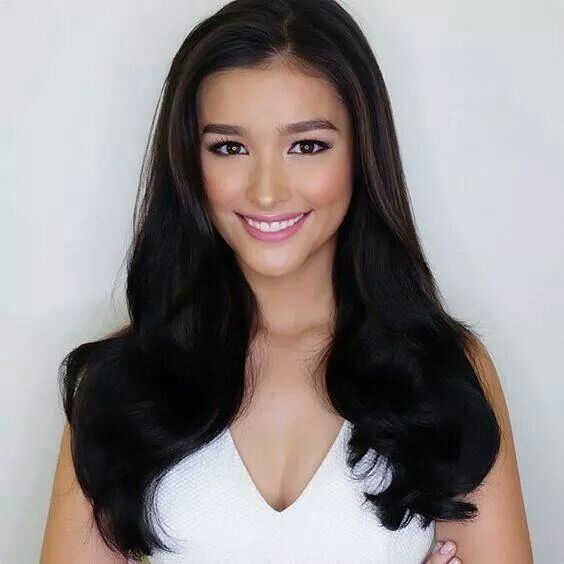 How Much Do You Know About Reduction Mammaplasty (Breast Reduction)?

What is Reduction Mammaplasty?

Large breasts often give rise to many health risks which include difficulty in sleeping, breathing issues, shoulder strain, back and neck pain, skin rashes and irritation.

Research shows, many women suffer from body insecurity and lack of confidence due to disproportionately large, oddly shaped breasts. Thus, women resort to reduction mammaplasty mainly for both health and aesthetic improvement objectives.

Anchor breast reduction or Inverted-T procedure is known to be the most effective technique for reduction mammaplasty. A large amount of breast tissue can be removed through this method and it works best for women with large breasts.

A horizontal incision is made along the crease of the breast which is followed upwards by a vertical incision through the center of the breast till the area around the nipple, forming an anchor. Thus, the name of the procedure is derived from the shape of the incision.

On removal of the excess fat and tissues, the nipple and the areola are repositioned at a higher location and the incision is stitched.

One major downside of this procedure is that it produces long scars and takes more recovery time than other techniques.

This technique, also widely known as lollipop breast reduction is relatively new as compared to the anchor method for breast reduction. In this method, a lollipop shaped incision is made by connecting a circular incision made around the area of the nipple with a vertical incision running downwards through the center till the lower half of the breast.

This procedure consists of two incisions: one around the area of the nipple and other in the breast. The scars produced by a vertical incision are not very easy to hide; since this process involves no vertical incision, the scars produced are minimal. The downside of this procedure is that the limited nature of the incision also limits the scope for reshaping the breast.

Scarless breast reduction method uses a cosmetic treatment called liposuction to get rid of excess fat from the breast. Also, as the name suggests, it produces little to no scarring. Liposuction technique is recommended for those who have a larger proportion of fat tissue in their breast as compared to glandular or muscular tissue. While it allows for faster recovery, the result is not as effective as the open surgical procedures mentioned above.

The downside of this procedure is that it can cause the breast to sag because it cannot remove excess skin or glandular tissue, even as it removes excess fat tissue. It is the most common method used to remove fat and has been in use for the last 20 years. The procedure involves injecting a local anesthetic lidocaine and epinephrine into the tissues through small incisions made around the areolas. The fat tissue is then suctioned out using metal tubes known as cannulas. The incisions are healed naturally.

This procedure takes around an hour to complete and recovery takes a few days.

Breast lift Vs Reduction Mammaplasty: which one should you choose?

Owing to the similarities between breast lift and reduction mammaplasty, these procedures are often misconstrued to be the same. While the former procedure is designed to raise sagging breasts, the later procedure is used to reduce the size of the breasts.

The first procedure, also known as Mastopexy, raises and reshapes the breasts by eliminating excess fat tissues. The remaining tissues are then pulled together and sutured. It also corrects drooping nipples by repositioning them at a higher level. Unlike reduction mammaplasty, it does not affect the size of the breasts. Based on the specific situation of the candidate, it is either performed as a standalone procedure, or is carried out along with breast augmentation or breast reduction.

On the other hand, the primary objective of reduction mammoplasty is to erase discomfort faced due to overtly large breasts such as back, neck and shoulder pain, limitation on physical activities, rashes, respiratory problems, cystic breast infections and difficulty in sleeping by removing extra fat, skin and glandular tissue. What you should know before considering a Reduction Mammaplasty

Since most of the procedures used in reduction mammaplasty involve making incisions around the breast area, scarring becomes inevitable post the surgery. Visibility depends around the location in which the incisions are made and tend to become less visible over time (around 12 to 18 months).  Such scars are mostly situated under the breast and around the areola.

Women often tend to prefer vertical scar breast reduction as it produces minimum scarring. Surgeons recommend gently massaging the scars with moisturizing cream two weeks after the surgery so that it softens and fades over time.

#2. Your ability to breastfeed may get compromised

This risk depends largely on the surgical procedure chosen for breast reduction. Since some of the procedures involve making cuts around the areola, they may damage the milk ducts and some of the surrounding nerves. Usually feeding is still possible if the nipple and areola are still attached to the breast tissue underneath it but if the connections are completely severed and reattached then breastfeeding becomes difficult.

The mother may create a full supply of milk but will not be able to pass it through the damaged ducts. If keeping the milk ducts intact during the procedure are important to you, it is important that you specifically mention this to the surgeon prior to the surgery.

Reduction mammaplasty can lead to the loss of nipple sensitivity along with its ability to become erect. This is because during the surgery the nipple has to be resized or repositioned in conjunction with the new breast size and, to achieve this, the nerves of the nipple and areola often have to be severed. However, this depends on the type of surgical technique used for breast reduction.