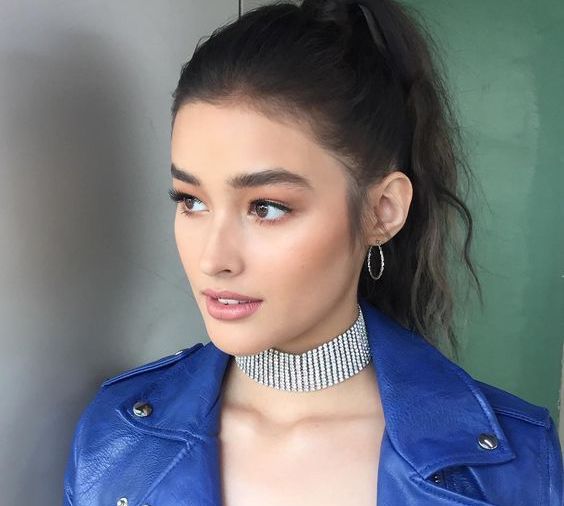 Everything You Need To Know About Double Jaw Surgery

A double jaw surgery can help you get a more elegant and refined jawline if you have an unusually wide or bulky jaw that makes you self-conscious. Unlike a regular jaw surgery that focuses on reshaping only the lower jaw, a double jaw surgery takes a more holistic approach to treating jaw deformities or to achieving a desired jaw shape for aesthetic purposes.

Why is it called ‘double jaw’ or ‘two-jaw’ surgery?

Often corrective jaw surgery is performed on one jaw at a time. But when the upper jaw (maxilla) and lower jaw (mandible) are both corrected at the same time through one surgery, it’s called ‘double jaw surgery’, also known as bi-maxillary osteotomy. In this surgery, the plastic surgeon tries to correct all functional and aesthetic issues by resizing, reshaping or repositioning the upper and lower jaws to bring them into more normal positions.

The obvious exception, of course, is those cases in which the surgery is being carried out to correct an existing bite abnormality due to a lack of alignment between the two jaws; in such a case, operating on just one of the two jaws to bring it into alignment with the other jaw helps addresses the problem.

Why has double jaw surgery become so popular worldwide?

A small face with a V-shaped jaw line and small, moderately pointy chin are considered a mark of feminine beauty. But not everyone’s blessed enough to have a well-defined jawline and small chin. Many people develop overly prominent lower jaws and chins, which makes them self-conscious and can also sometimes impact jaw function such as chewing, speaking or even breathing due to improper alignment with the upper jaw. Double jaw surgery (or two-jaw surgery) is considered one of the best solutions to fix this problem.

Which country is the world-leader in double jaw surgery?

This procedure has become extremely popular in South Korea to help people attain a small-sized chin and perfect V-shaped face.

According to a study in the field, over 5,000 double jaw surgeries are done in South Korea every single year.

South Korean surgeons, by virtue of their sheer experience performing this type of surgery, have therefore become the world’s leading experts in double jaw surgery.

Who are the best candidates for double jaw surgery?

– People who have an abnormally long face or chin.

– People who have who have lantern (square) jaw with malocclusion (an incorrect relation between the teeth of the two dental arches when they approach each other as the jaws close).

– People who have a protruding mouth.

What are the techniques used for double jaw surgery?

The procedure involves fracturing and resetting of the jaw bone and is done under general anesthesia and often takes 3-4 hours to complete.

– Sagittal Split Ramus Osteotomy (SSRO) is a method that cuts the back of the lower jaw diagonally into two thin plates, the protruding lower jaw bones will then be moving backwards and fixed with medical pins. This technique is more popular than IVRO because stable healing is more possible due to wide contact surface between the bones. The chin can also be reshaped in the beginning of the procedure.

– Intra-oral Vertical Ramus Osteotomy (IVRO) is a method which vertically cuts the back of the lower jaw and does not fix it, for it uses the natural recovery and regeneration ability of the human body. This method thus requires a skilled and experienced surgeon because it doesn’t allow for even a slight margin of error. IVRO allows the jaw to find the best position without using pins and wires to fix the jaw bone. Since this method does not perform fixation on the bone, it reduces the chance of jaw joint problems or pain.

What are the recovery timeline and precautions after the double jaw surgery?

Recovery time after double jaw surgery varies from one patient to another, but in general, patients can expect to be largely back to normal after about 6 weeks. All patients will have to spend at least two days in a hospital facility after the surgery for observation.

1st day after the surgery:

– Eating thin rice gruel and drinking fresh juice is highly recommended. Intake of regular food should be avoided due to swelling, wounds and drainage inside the mouth.

– It is advised to apply ice packs continuously in the hospital right after the surgery.

– Keep dressings around the face intact until your surgeon sees you the next morning.

2nd day after the surgery:

– Your dental status and the incision wound inside the mouth will then be examined carefully by a dental doctor.

– Consumption of liquid food is recommended.

3rd day after the surgery:

– Consumption of soft food is advised as the jaw bones are not fixed together normally.

– You can be discharged from a hospital after going through a 3D CT scan to make sure there are no complications or misalignment. – Continue using ice packs until the swelling and bruising go down.

– Remember to gargle to keep the inside of the mount clean after meals in order to prevent inflammation and infection.

– Going through too much physical exertion or stress should be carefully avoided.

– It’s recommended to wear compression band for 4-6 days after the surgery and avoid bending down the head or lying on the stomach. Sleeping with 2-3 pillows under the head will help reduce inflammation.

The cost of double jaw surgery

The typical cost for double jaw surgery in South Korea is USD 14,000 to USD 19,000. Costs vary by surgeon, geographic region, and the complexity of the procedure.