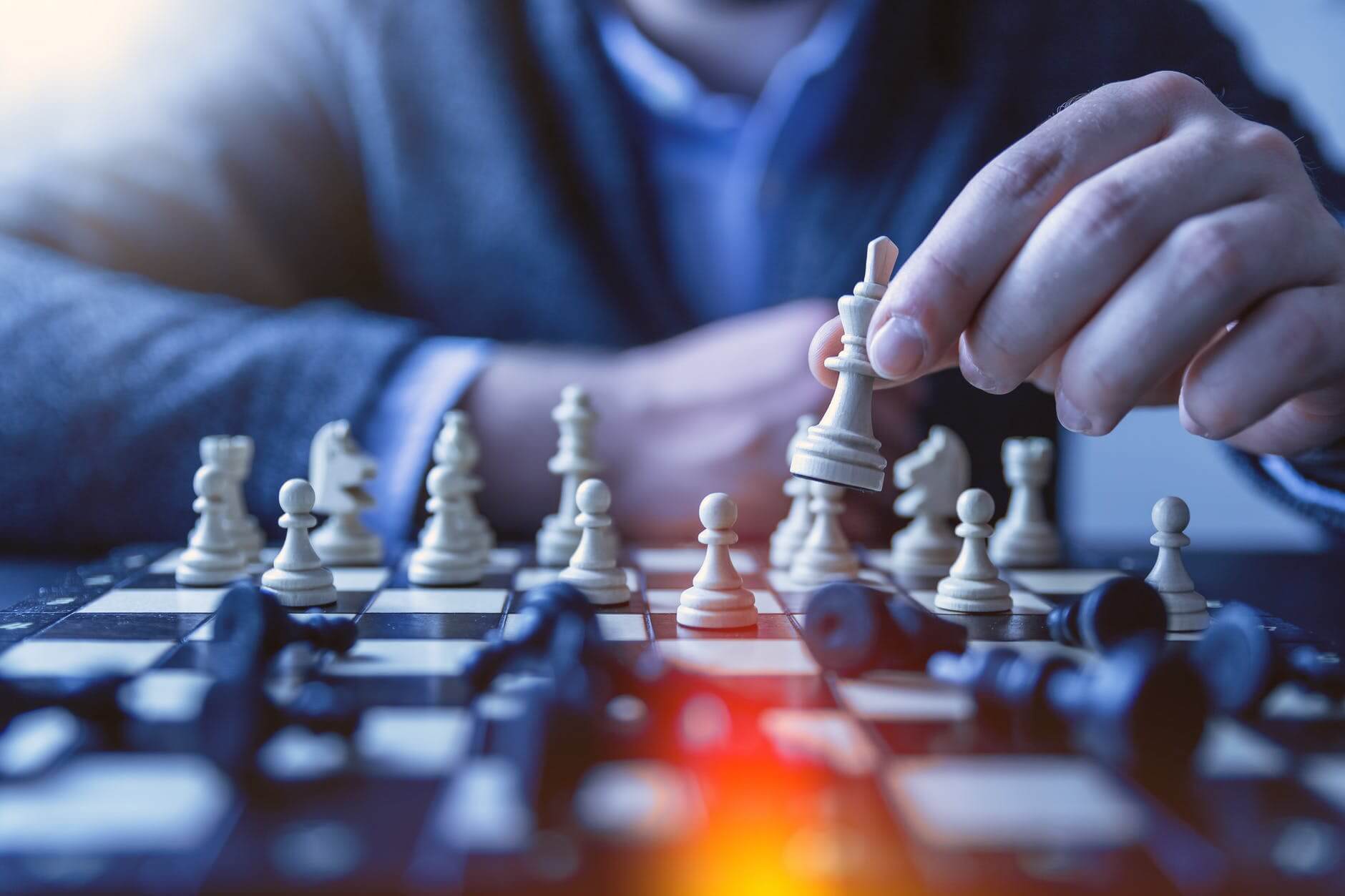 Can creatine improve cognitive function in addition to the well-known benefit of helping us bulk up?

Taking creatine can result in increased muscle mass and energy, and it is also responsible for raising overall creatine levels. Having low creatine levels could be an indication of other underlying health issues, such as liver disease, for example. In most cases, low creatine levels are merely associated with other relatively minor problems such as low muscle mass, lack of strength or energy, and feeling dizzy. Lower levels can also occur when a person ages or it can occur as a temporary issue such as malnutrition or during pregnancy. It is very easy for one test creatine levels during a standard health check-up to see if creatine supplementation makes sense or if there is another underlying health issue that needs to be addressed.

A recent study of 281 individuals by NBHI noted that creatine can improve cognitive function. Some of the benefits noted included enhanced short term memory and enhanced intelligence and reasoning abilities. The results of other benefits were conflicting, so it is currently not certain as to whether creatine can help with other areas such as long term memory, spatial memory, executive function, and reaction time. This makes creatine an appropriate supplement for people that are struggling with brain fog, older patients, or people that are undergoing stress. The ability for creatine to improve cognitive function may result in increased sales for this product moving forward, as consumers increasingly recognize its benefits. The global creatine market is projected to grow by 6.5% in the coming years through 2024, with Asia being a key demand center.

How Can Creatine Improve Cognitive Function?

One indirect benefit to note includes the fact that creatine increases the body’s performance in high-intensity exercise, which bodes well for the entire body, including the brain. According to a study conducted by the University of British Columbia, regular aerobic exercise is responsible for boosting the size of the hippocampus, the part of the brain that is responsible for verbal memory and learning. Creatine can also help improve overall energy levels during the day, which can assist with having greater efficiency in performing work-related tasks as well. Overall, creatine can provide some people with the extra boost they need to have more energy to excel at work and to be able to maintain a regular exercise plan.

Furthermore, studies have also suggested that creatine could help patients that are suffering from a large number of neurological disorders. Creatine could potentially help with Parkinson’s disease and other neurological diseases, although initial studies are still in the early phase of testing. The main suggested benefits at the moment only include the improvement in the symptoms of diseases such as Parkinsons, Huntingtons, and ALS.